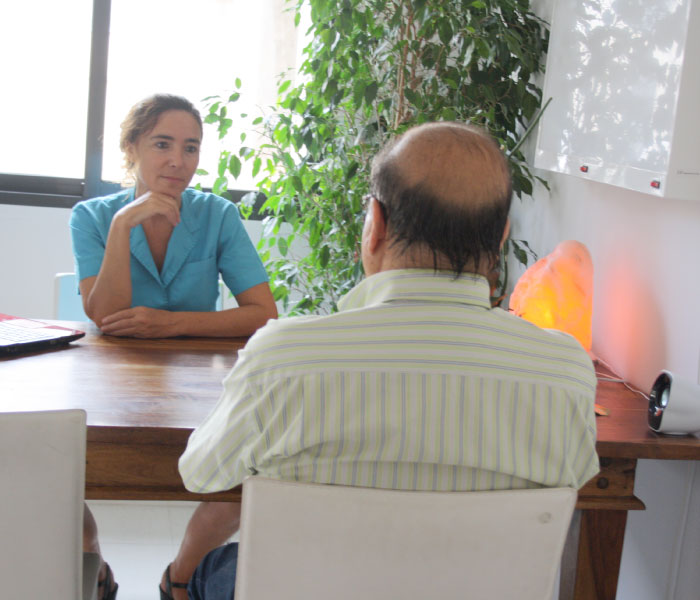 The osteopathic treatment helps them maintain mobility, to relieve aches and pains; therefore, to promote their general welfare. The osteopath treats the person, not just the symptoms, and therefore can help in a variety of problems. Osteopath treatment improves the quality of life in elderly people.

An osteopathic treatment helps to release stresses that have stayed in the body for many years as a result of accidents, falls and other trauma, causing problems to digestion, muscles, bones…

This release improves mobility and movement of all parts of the body. The result is often an improvement in different aspects of health.

People often do not believe to have been injured, but the effects of such accidents tend to be palpable years later just as an electric voltage in some tissues of the body. This can make the joints more vulnerable to arthritic changes and cause excessive fatigue, because more energy is consumed than necessary for simple every day tasks.

Falls are more likely as we age.

With age, the body tissues lose their flexibility and elasticity and do not recover as quickly from trauma, which can exacerbate existing problems and predispose to other diseases.

Osteoarthritis and arthritis are the most common symptoms of aging.

It can affect many joints of the body, but some joints such as the hips and knees are more vulnerable than others. 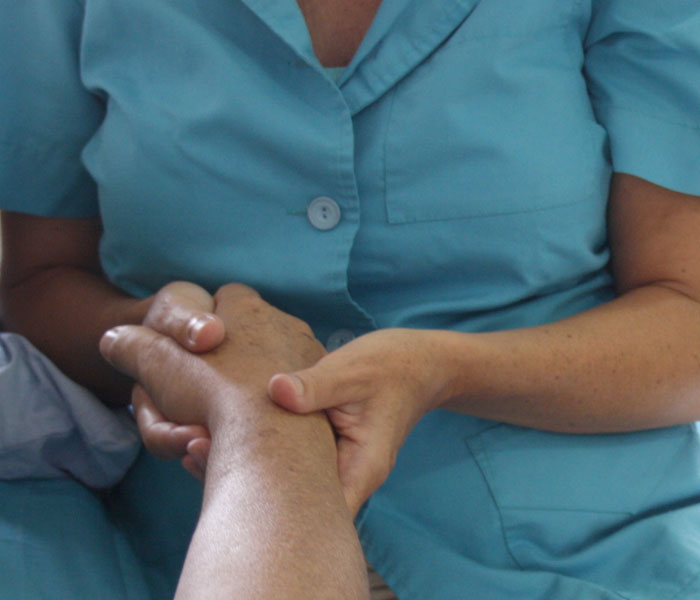 The symptoms can be an inflammation, persistent joint pain, stiffness and swelling joint.